Trauma: a survival guide - feelya
www.feelya.com
Unsupported browser Please note that Video and Audio sessions cannot be accessed from Chrome in an iOS device (e.g. iPhone and Mac).When it is time to join your session make sure you access it from Safari if you are on an iOS device.
Why am i seeing thisTo make feelya better, we are making some changes to our interface.
If you see an interface you are not familliar with and are already a registered user, once you log in you will be able to access all of our services with the interface you are used to. 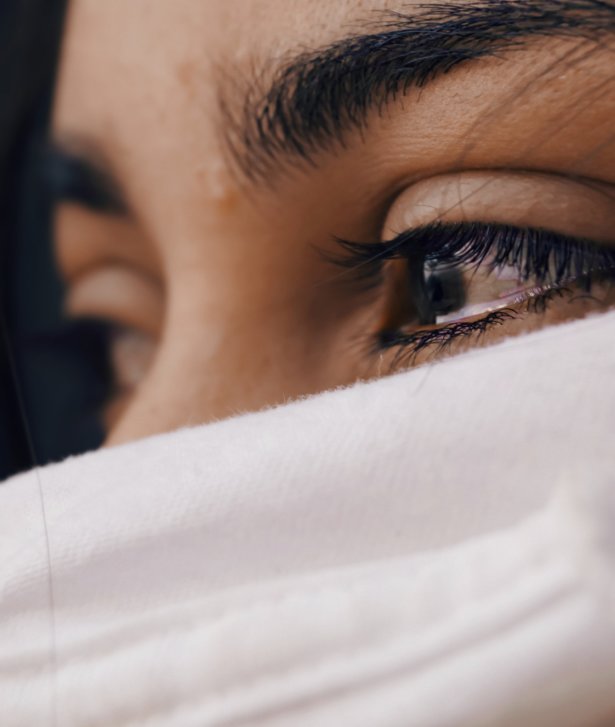 People who have experienced trauma often refer to themselves as survivors. The word ‘survivor’ is aptly chosen: it acknowledges the gravity of the situation and the extent of its impact on a person. It also shows there is life after trauma, and that survivors move on and continue to live fulfilling lives. For some survivors not letting a disturbing or traumatic events change their life irreparably is a goal in itself.

Experiencing trauma can be a deeply unsettling and disturbing experience. Long after any physical wounds have healed, trauma can cause deep emotional scars.

We are very good at burying disturbing or distressing events, as a survival mechanism.

But sharing how you feel with a person you trust can help you cope and release the pain and anguish it caused. Whatever the trauma you suffered, it need not dictate the way you feel about yourself or the way you live your life now.

Frequently trauma victims are shaken by the unexpected turn of events and ask, with compete justification, “why me?”

So if you are finding it hard to deal with a traumatic event – or series of events that you feel scarred by – take some comfort in knowing you are not alone, and that your response is completely normal.

Just look at the people on your street, walking to work or on a bus. They all look fairly normal and preoccupied with their daily lives. But, sadly, several of them will at some time in their lives have experienced a horrific event.

Life can turn out sometimes in unexpected ways. But that does not mean that it need ruin yours. People really do move on, but acknowledging the hurt caused may be the first step to stemming the pain and its corrosive effect.

Sometimes trauma, buried for years or even decades, can suddenly pop up and shake you, often if it is triggered by a conversation or something that reminds you of what happened, even as a child.

Resurrecting memories of what happened can be deeply unsettling and difficult to cope with, emotionally. Do not feel bad about recalling them or crying when you do.

One professional woman had been sexually assaulted by an ex-boyfriend. At the time, she felt she had coped emotionally, and she simply carried on. For her own reasons, she decided she didn’t want to involve the police. At the time, getting away from him was enough.

But many years later one day in the office, colleagues began talking about a sexual assault that had occurred, and – to her surprise – she found herself upset and shaken by the conversation. It revived memories of what had happened to her and other forms of abuse she had suffered at the hands of her ex-boyfriend.

Instead of burying her feelings, she acknowledged that they were really troubling her. And for the first time, she talked about them, to a therapist. The assault was not something she wanted her friends or family to know about.

Unburdening herself, she said, felt deeply cathartic, as if she had been cleansed of a toxin that had been poisoning her. Just hearing a sympathetic voice acknowledge that what she had been through was terrible and was in no way her fault had been deeply comforting.

Memories of a trauma – particularly if they are bottled up – can eat away at you, and insidiously change you as a person. Trauma can dent your self-belief and self-confidence.

Some people who have been mugged or attacked find they are fearful and constantly worried that they will again fall victim to a crime.

Trauma can also still fear and anxiety and even make you behave in ways you never imagined you would. Women who have suffered domestic abuse sometimes avoid getting involved in relationships at all, fearing a repeat of what they went though. People who are involved in car accidents can take years to get back in a car, or find themselves extremely nervous on the road.

Protecting ourselves from further harm is hard-wired into our DNA. The key is not to allow fears to change your life for the worse.

There is a difference between a burglary victim who installs better locks, or a mugging victim who changes their route home or takes taxis at night and the person who refuses to go out at all, or is terrified of anyone who shares physical characteristics with the mugger.

The fear the trauma has inspired are important for survivors to address.

Sharing how you feel with a person you trust can help you cope. Distressing events experienced in the past need not dictate the way you feel about yourself or live your life now.

Many people who have suffered domestic abuse, stalking or bulling say the person who hurt them actually relished the fear they inspired.

Some survivors draw strength from deciding not to allow their abusers or tormentors dictate the pattern of their lives. Putting two fingers up at the perpetrator and carrying on as normal is to them a gratifying form of revenge.

The trauma no longer exerts power over them. They have survived and continued to live happy, untroubled and fulfilling lives.

If you are in a crisis or in a life threatening situation - don't use this site.

For immediate, emergency help call 999, or call the Samaritans at 116 123 (available for free, 24 hours a day). Anything you tell the Samaritans is confidential; you don’t even have to tell them your name. https://www.samaritans.org/

By continuing to browse our site you confirm that you are over 18 years of age and agree to the terms of use of the site including the use of cookies as set out in our Terms & Privacy Statement. Find out more.